By AtNigeria December 05, 2021
This blog post is about Travis Alexander - Jodi Arias Text Messages. Let's show you the texts these lovers sent to themselves before the gruesome murder of Travis by Jodi. 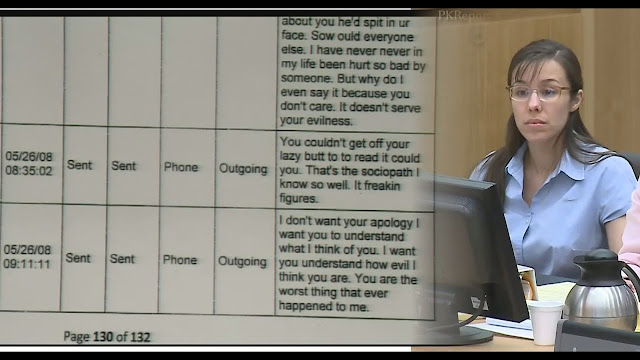 Jodi Arias read a number of sexual texts that she and her murdered ex Travis Alexander exchanged in the months before she killed him.
It came one day after the Phoenix, Arizona court heard a half-hour recording of the suspect having phone sex with Alexander.
Arias, 32, has admitted stabbing her on-off boyfriend 27 times before slitting his throat and shooting him in the head at his Mesa, Arizona home in June 2008. She claims that she did so in self-defense.
Travis Alexander may have told friends his ex, Jodi Arias, was stalking him in the months before his murder, but one thing kept pulling him back to the dangerous beauty: sex. In his new book, Conviction: The Untold Story of Putting Jodi Arias Behind Bars, prosecutor Juan Martinez reveals the shocking messages the two lovers shared. 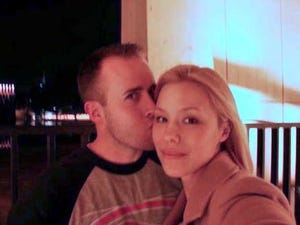 Arias admits she killed Alexander — who was stabbed nearly 30 times, shot in the head, and nearly decapitated — but claims he attacked her first.
During the trial, Martinez encountered texts, emails and instant messages between Alexander and Arias before she ultimately killed him in June 2008. "The 'things' I had to do today consisted of waxing my p***y so it was nice and smooth," she wrote on February 25, 2008— less than four months before the murder. "Just in case, showering so I was fresh and clean for U…"
"The reason I was asking about later tonight I because I want to give you a nice bj and I'd like a generous facial in return," she also texted Alexander that month.
"O-my-gosh!!! That is so freaking hot I want to lick it up and then sit on it! U are so tasty," Arias said. 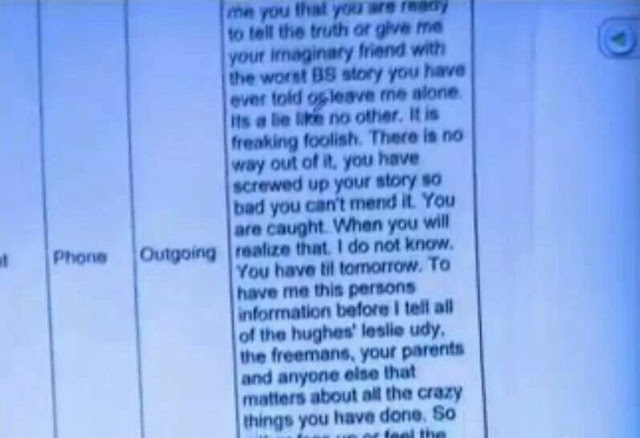 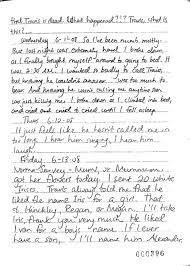 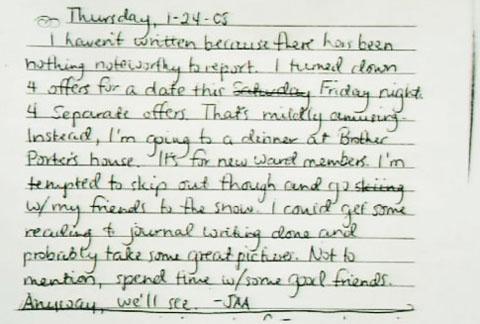 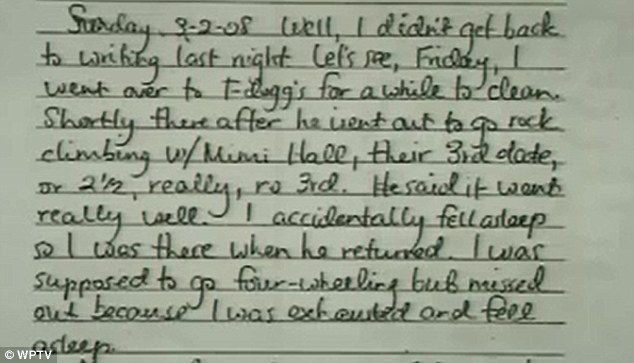 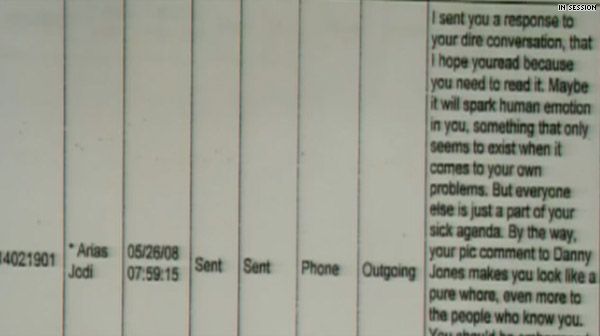 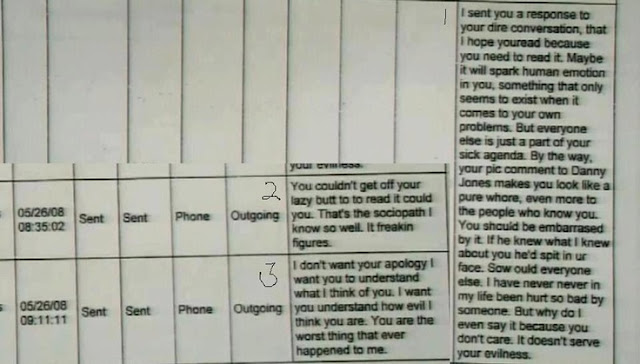 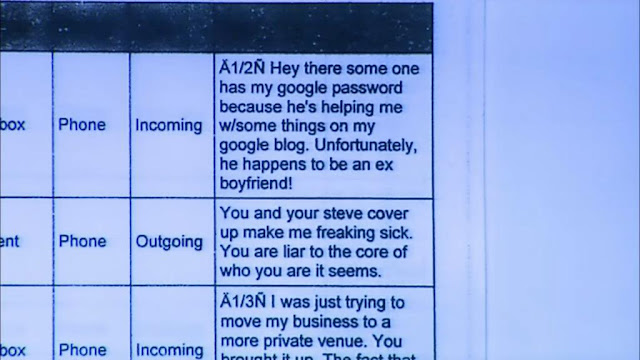 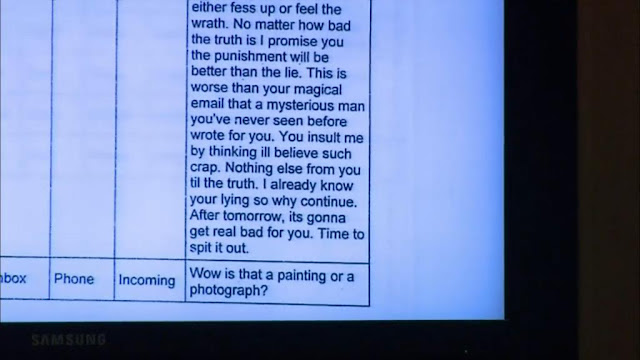 "Remember that time when I came to visit you…and I fell asleep on your chair next to your bed and you woke me up by pulling my pants off and totally licking my p***y?" she asked.
"I wish you were here…we'd just have a big f*** fest," she said. "We'd go at it all night…I think about having sex with you every day, several times a day. I think of how it feels to have your c*** deep inside me."
"I really, really, really want to suck your d*** right now, so bad,"