By Dayo Bamidele January 14, 2021
This guide is about the biography of Obaflow, a fast rising Nigerian rapper. 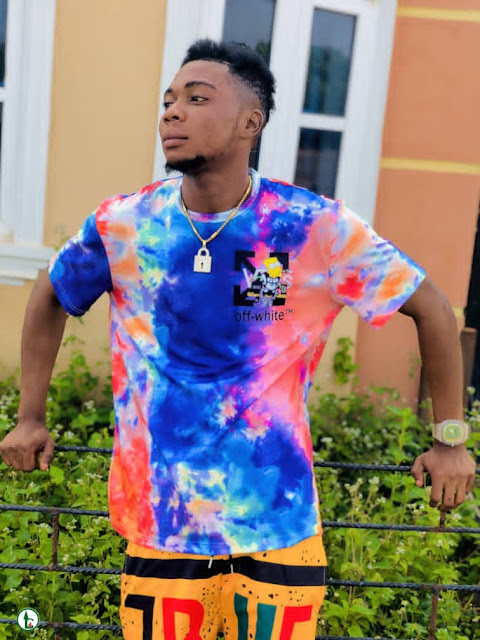 Ismaheel Saheed Adewale was born on the 09th of Octomber 1997 into the family of Mr. Ismaheel lukman, and Ismaheel Folashade
alh. Ismaheel lukman came out from Ikirun,Osun State, while Alhaja Ismaheel Folashade is also from ikirun in Osun State. Nigeria.
Obaflow attended Bamidele Kiddies School eweta,Ikirun Osun – State. Nigeria. After his primary school days, he forwarded his secondary Education at Orimolade Secondary School Iragbiji Rd, Ikirun Osun – State. Nigeria During his Secondary School days he realized that he has talent to sing, Obaflow started his music career at age 11, sangrin was his backup artiste then, later sangrin also discovered his talent as a musician. some raves of the moment rejected obaflow as a person who does not have future in the entertainment industry.
In the process of learning, he travelled to osogbo,osun state Nigeria,at the age of 14. He furthered his learning process in Orimolade school when he came back,after learning there,he graduate from SS3,so he was signed to a small hint Record Label,Focus records,so later obaflow leave focus records,and start to be on his own.
He based on his own with the support of his parent at age 15, he formed TGRB NaTION with his junior brother ismaheel sodiq a.k.a Sangrin, That was when the entertainment body was planted, and it’s still growing stronger till date.
At age 17, he meet a good helper, who helped him gained his ground in the entertainment industry.

In 2014 obaflow went to North side of nigeria, he goes in a rap battle with some many rappers in hausa's land,so he win the best indigenious rapper in north.
To God be the Glory the corner stone that was rejected has become the precious stone that was selected, it was tested and accepted and the whole wide world is affected.