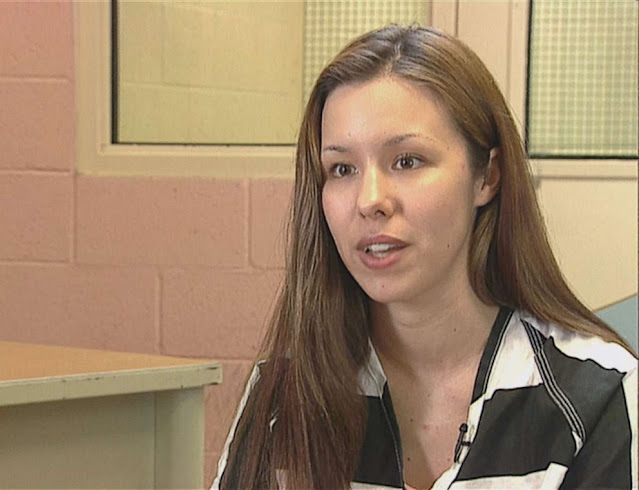 Arizona Court of Appeals has ruled that Jodi Arias, 39, will remain in prison for life for the 2008 first-degree murder of her sometime-boyfriend Travis Alexander.
But the court also stated that a "pattern of intentional misconduct saturated the trial" and that it was referring Maricopa County prosecutor Juan Martinez's behavior to the State Bar of Arizona, where Martinez is already facing a formal ethics complaint on other matters.
The Maricopa County Attorney's Office moved to dismiss Martinez in February. He is appealing the dismissal. He has faced numerous allegations of sexual harassment inside the office, which he has denied.
The appeals court concluded that Arias was convicted based on her guilt, and despite Martinez's actions.
Read: Jodi Arias Bikini Photos

Author Shanna Hogan, best known for her popular true-crime book “Picture Perfect: The Jodi Arias Story,” has died at age 38, multiple news outlets are reporting.
According to her obituary, Hogan suffered a brain injury after falling into her swimming pool Aug. 27 in Phoenix, Arizona. She died Sept. 1 at a nearby hospital, the Arizona Republic reported.
Hogan’s New York Times bestselling book, “Picture Perfect: The Jodi Arias Story,” delved into the widely watched trial of Arias, who was convicted in 2013 of first-degree murder in the 2008 killing of her ex-boyfriend, Travis Alexander, the Republic reported. Arias is now serving a life sentence.

Where is Jodi Arias Now?

As of 2016, Arias is housed at the Arizona Department of Corrections #281129, which is located at Arizona State Prison Complex - Perryville. She started her sentence in the complex's maximum security Lumley Unit, but she has the possibility of being downgraded to the medium security level. 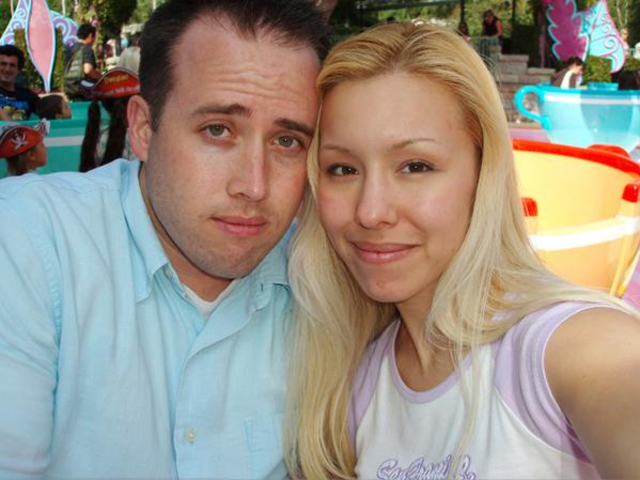 If there is any chance of early release for Jodi Arias, it is out of the window now. The Arizona Court of Appeals on Tuesday upheld Jodi Arias' murder conviction and life sentence in the 2008 killing of her ex-boyfriend, rejecting her assertions that she was denied a fair trial.
Arias was convicted in 2013 and sentenced to life in prison in 2015 for killing her ex-boyfriend, 30-year-old Travis Alexander. His body was found -- stabbed, shot in the face and slit in the neck from ear to ear -- in the shower of his Mesa, Arizona, home.
Now 39, Arias appealed her conviction and sentence, arguing partly that trial publicity -- including live media coverage of the proceedings -- and a prosecutor's alleged misconduct deprived her of a fair trial and impartial jury.


Reas: Bible Verse of the Day