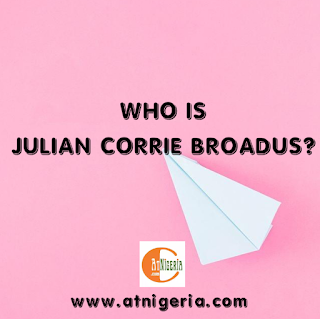 His father’s influence has given him the celebrity status. His name became something of public interest during the paternity dispute between himself alongside his mum versus his father, Snoop Dogg.

Who is Julian Corrie Broadus - Early Life and Family

Julian Corrie Broadus was born in 1998 to Snoop Dogg (father) and Laurie (Holmond) mother. It was reported that Snoop never knew he was his son.

He only came to know that he is the father of Julian Corrie Broadus in 2008 following a paternity test that established him as the father. He subsequently accepted his son.

Laurie Holmond in a 2008 interview confirmed that she once dated Snoop Dogg while in high school in California.

About his education, Julian Corrie Broadus is a student of University of California, Los Angeles.

Not much is known about his relationship life. However, we assume that girls will be crazy about him, considering his fame, height and looks. Also, we can’t rule out the possibility of him dating someone low-key.

Not much is known about the net worth of Julian Corrie Broadus. His father, Snoop Dogg worths well over $135 million and one of the richest rappers in the world today. He has various brand endorsements, some of which include endorsements with Chrysler 200, Boost Mobile among others. Snoop Dogg also has own clothing brand.