By AtNigeria December 27, 2019
If you are here looking to know more about Shema Moore’s wife, we have the answer you need. You will learn about Shemar Moore’s current, past girlfriends and wife.

Let me just let you know from the beginning that Shema Moore is not married and does not have a wife currently (as of January 2020). 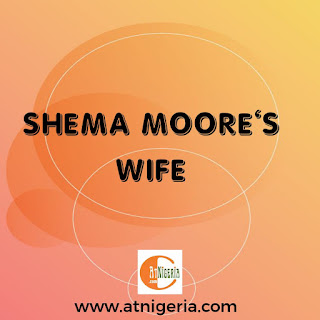 However, you will learn few things about the actor – especially his reported ‘ex-wife’ and previous relationships. Just stick with us and know more about your favorite TV star and actor, Shema Moore.


You might ask the question: Who is Shema Moore? Shema Moore (born Shemar Franklin Moore) is and American former fashion model and an actor.

He rose to prominence with appearances on TV series, ‘The Young and the Restless’ between 1994 and 2005, he is also known for his role in the popular ‘Criminal Minds’ TV series between 2005 and 2016. Currently, Shema Moore is the lead actor in 'S.W.A.T.', a popular TV series.

In 2000, he won Daytime Emmy Award for Outstanding Supporting Actor in a Drama Series for ‘They Young and The Restless.” He has also won NAACP Image awards eight times. Shema Moore also has various award nominations.

Who is Shemar Moore’s Wife?

According to some reports, Shemar Moore and Sanaa Lathan got married on 11th May 1990, following 5 years of relationship which began as far back as 1985. They however divorced in July 1996 following some irreconcilable differences between the two.

Proofs to actually show that the two were actually married have been insufficient, hence, this cannot be said to be actually true. 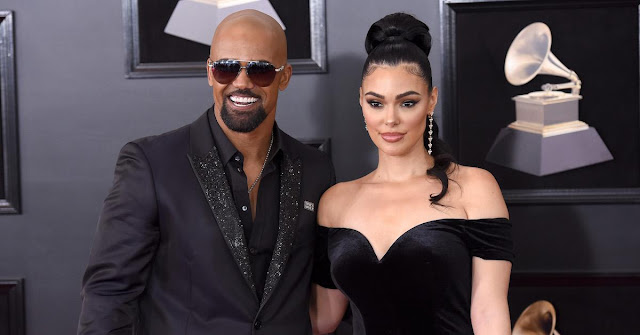 Shemar Moore’s Current and Past Girlfriends and Wife


Shemar Moore does not have a wife. However, it was reported he got married to Sanaa Lathan (w don’t know how true the report is).

The popular American actor has also been in various relationships with other media personalities over the years.