Roman Reigns Wife – Galina Becker: What You don’t Know About Her

By AtNigeria December 28, 2019
Are you hoping to know more about one of WWE’s best wrestler, Roman Reigns? Well, we’ve got you covered on information about Roman Reigns’ wife, Galina Becker. 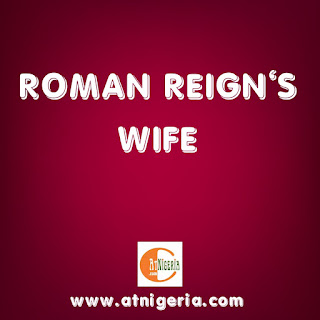 
Born Galina Becker, she was born in 1987 in Jacksonville, Florida. She is a fitness model and a former athlete who has participated in several tournaments, such as – outdoor season (14.92 seconds in 100 meter hurdle race) at the Georgia Tech during the 2005-2006 season.

Her parents are Kelvin Becker (father) and Mildred Becker (mother). She has two sisters, Molisa Cooper and Udine Becker, all from Jacksonville, Florida.

Galina Becker attended Mt. Pleasant High School where she has Steve Nelson as her coach for track and field. She performed excellently well in track and field events; she is a field star with Yellow Jackets.

The couple got married in 2014 at Disney’s Castaway Cay, Roman Reigns and his wife, Galina Becker both attended Georgia Tech, where they both met, and have been dating since then before tieing the knots in 2014.

Other facts about Galina Becker 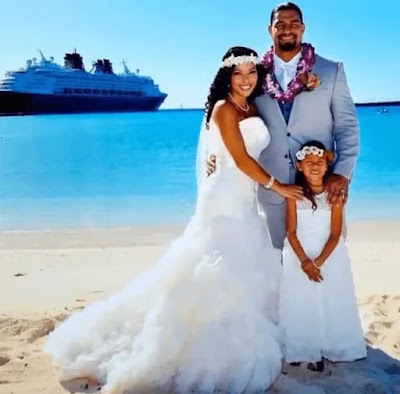 That is all we have for you about Roman Reigns' wife.