By Dayo Bamidele May 03, 2018
It is every guy’s dream to have a girl that is innocent, in other words, a girl that is not the trouble-making type or the all-weekend-night-out girl.
It should be noted here that by innocent, I don’t mean a ‘virgin’ necessarily; it might be a virgin, and at the same time a ‘non-virgin’.  What I mean by an innocent girl is the type that is generally nice to people around, that doesn’t sleep around and doesn’t cause trouble in school, at work, at home or in the neighborhood.
Often times, I have seen guys discussing their preference: is it the ‘bad girl’ or the ‘innocent girl’? Many times I have heard guys saying they prefer the ‘innocent girls’ for a serious relationship and they will go for the ‘bad girls’ for a fling. Funny? But that is the opinion of majority.
Remember, every mother and most sisters would love their sons and brothers to end up with an innocent girl.

Let’s quickly run through the reasons why guys like and prefer innocent girls.

Bad Girls are not Taken Seriously

The truth is bad girls are fun to be with, they like everything fun, fun and fun; never the type that are boring; and they like flaunting their stuff. But do you know what? Guys would rather take an innocent girl to their mom and dad. Another assumption by most guys is also that bad girls only seek flings and that they are only good at that.

In today’s world, bizarre and weird things are seen as normal, and as a matter of fact, that is the way the world is today. However, there are still some ladies out there who are ‘sweet’; they treat everyone in a kind way. This sweetness of an innocent lady is a big point of attraction to many guys that they can go around the world to have such a person.

Guys prefer girls with morals, respect and self-respect. It is a common belief that an innocent girl possess this trait and that the bad girls are uncultured and disrespectful. The truth also is that you will hardly find an innocent girl doing drugs or passed out as a result of heavy drinking. 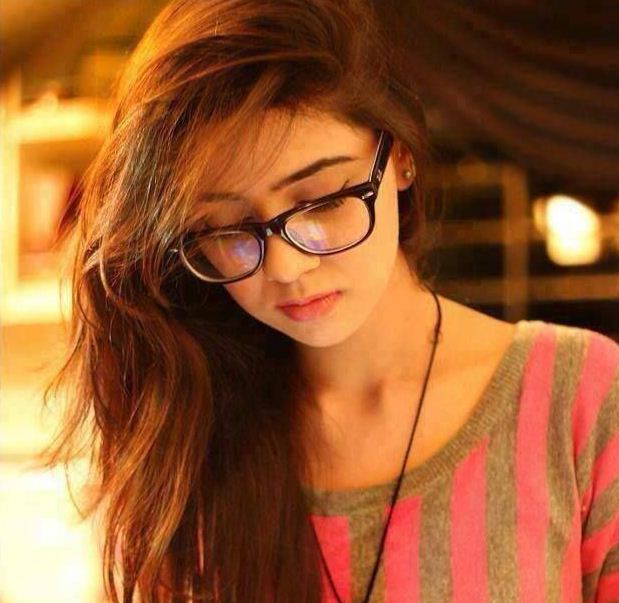 Something about guys is their ego; they don’t like girls that will suppress their confidence. Rather they want a lady that they can show how confident they are. Innocent ladies are the type that doesn’t seem to kill the ego of a guy. Most guys are scared of bad girls because they believe they know better than they do.

Innocent Girls are Easier to Bend

Guys love to be in control…. Yeah! They love being in control of everything. So, they prefer an innocent girl who will reason with them about issues, rather than someone who won’t budge. 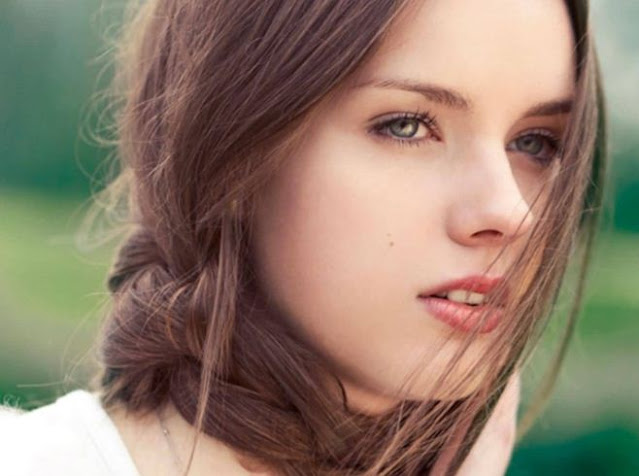 Most guys love being the ‘professor’ when it comes to the sexual side of things. They would like to be the one to corrupt her innocence. A friend once said that he loves girls that pretend to put up fight before the ‘main thing’.

There is a popular belief that bad girls are promiscuous, which is not true in all cases. However, there is the strong belief and feeling that innocent girls hardly sleep around. They are shy, and their lifestyle doesn’t permit that. And the truth is, no one likes being cheated on; we want our lady or guy to ourselves alone.
Let’s hear your thoughts and opinion on the above discussion.
Image Credits: Imagefully.com, Pinterest.com, Pixabay.com
Remember SHARING is CARING! Share this post with your friends and family.